I’ve been using a Galago Ultrapro laptop since they came out in 2013, and for the most part I’ve had an excellent experience. I love the (replacement) keyboard, the large touch-pad and the IPS screen. Even a few years on, the specs are just fine (haswell core i7, 16G, 128G ssd) and I’m still running the as-shipped Ubuntu install, dist-upgraded along the way to up to version 15.04. It’s worked flawlessly, is blazingly snappy, everything just works, and I’ve had no reason to change it.

After fixing some of the initial show stoppers (replacement keyboard with new revision to fix missed presses,  optimised synclient settings to fix horrible touchpad defaults), I had a smooth run until about a year in, when the laptop would take up to 10 tries to power on (light would come on then turn off again). After several emails back and forth with system76 support, I tried a new firmware/bios version, which completely fixed that problem.

Another year of flawless operation, and I’m now getting a charging issue. Occasionally the laptop wont charge, with no charge light and no OS charge indication. Eventually the laptop battery goes flat and no combination of buttons or 19V charger will charge it. The first time this happened, I left it overnight with nothing connected and it fired up ok the next morning. The second time, I left it for a full weekend and still got nothing.

After System76 informing me that it would be $500 parts and $176 labour for a new main board (so over A$1000 not including shipping!) I thought I’d mod the laptop and attach a charge lead to inject power directly into the battery. I pulled the back off and manually injected some power into the battery terminals (bench lab power supply @11.1v with 500mA limit to be safe). After a few minutes of pressing the power button (had to press power button for the battery to start accepting charge), the laptop powered up.

Proof of concept done, I went ahead with the mod, carefully drilling a slot into the alloy case, and carefully soldering wires and a JST RC hobby connector with a 6A in-line fuse onto the battery + and – terminals. The wires and fuse sit in the (empty) 2.5″ hard disk bay.

With the laptop back together and working, I thought I’d just try the normal charger one last time – low and behold it worked. Somehow in the process of disconnecting the battery and/or manually charging it, a state somewhere has been reset and the charge controller on the main board (or in the battery?) is happy again.

With the mod probably not needed anymore, I’ll unscrew the back and push the connector inside into the empty 2.5″ drive bay, until its needed again (hopefully not!).

I’ve provided some photos of the (now hopefully pointless) mod, and general disassembly, in the hope it might be useful to someone. 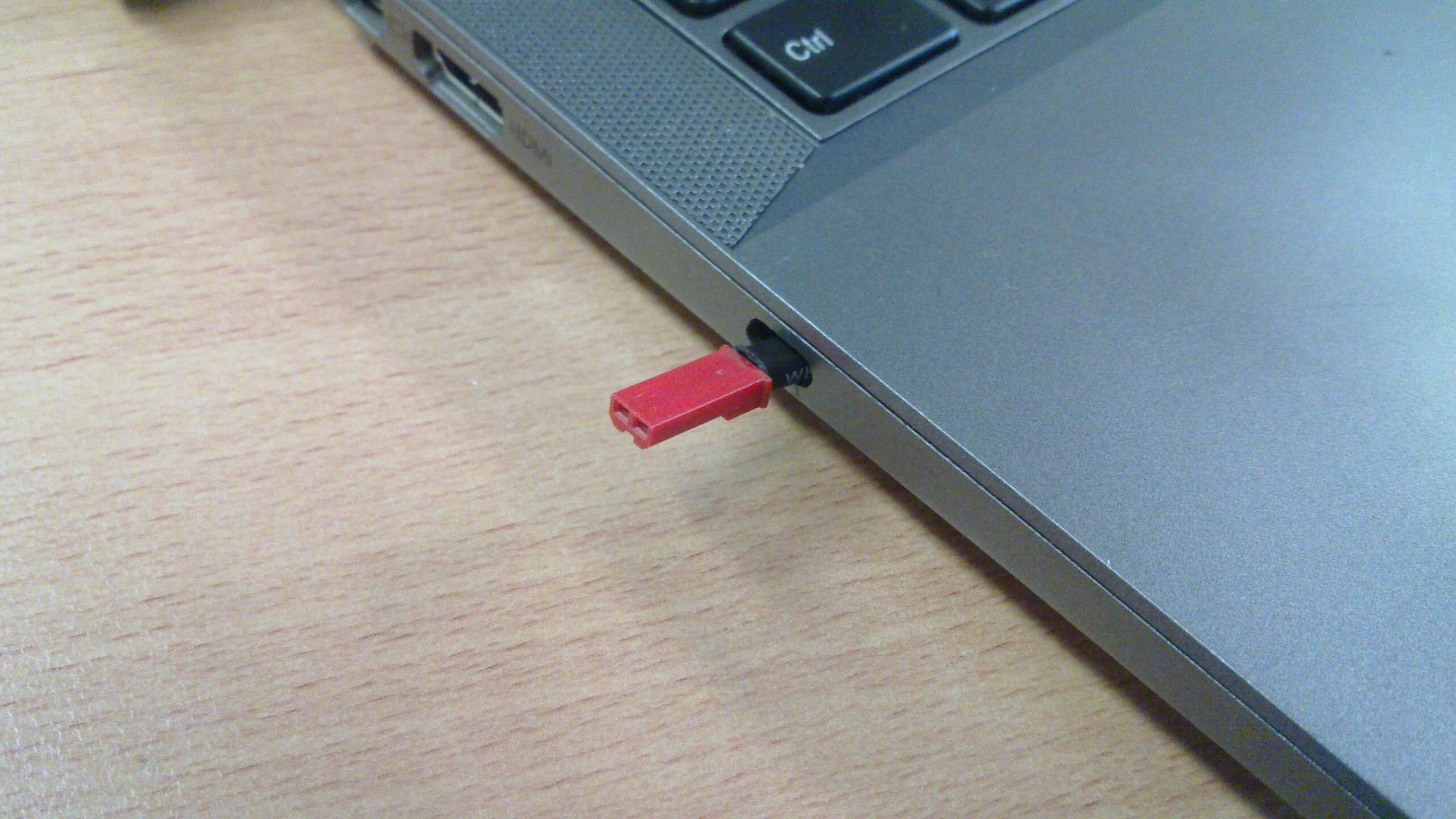 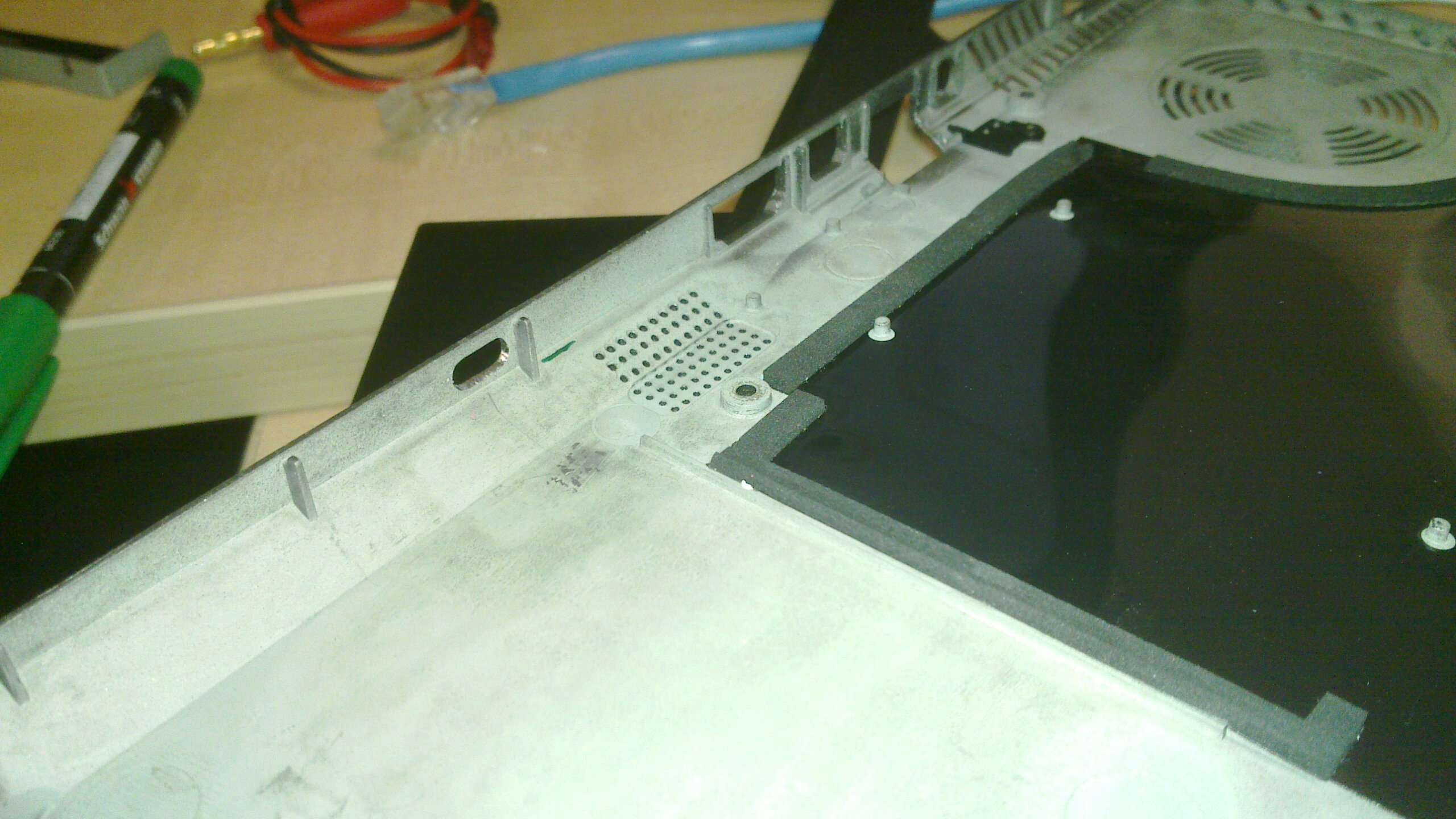 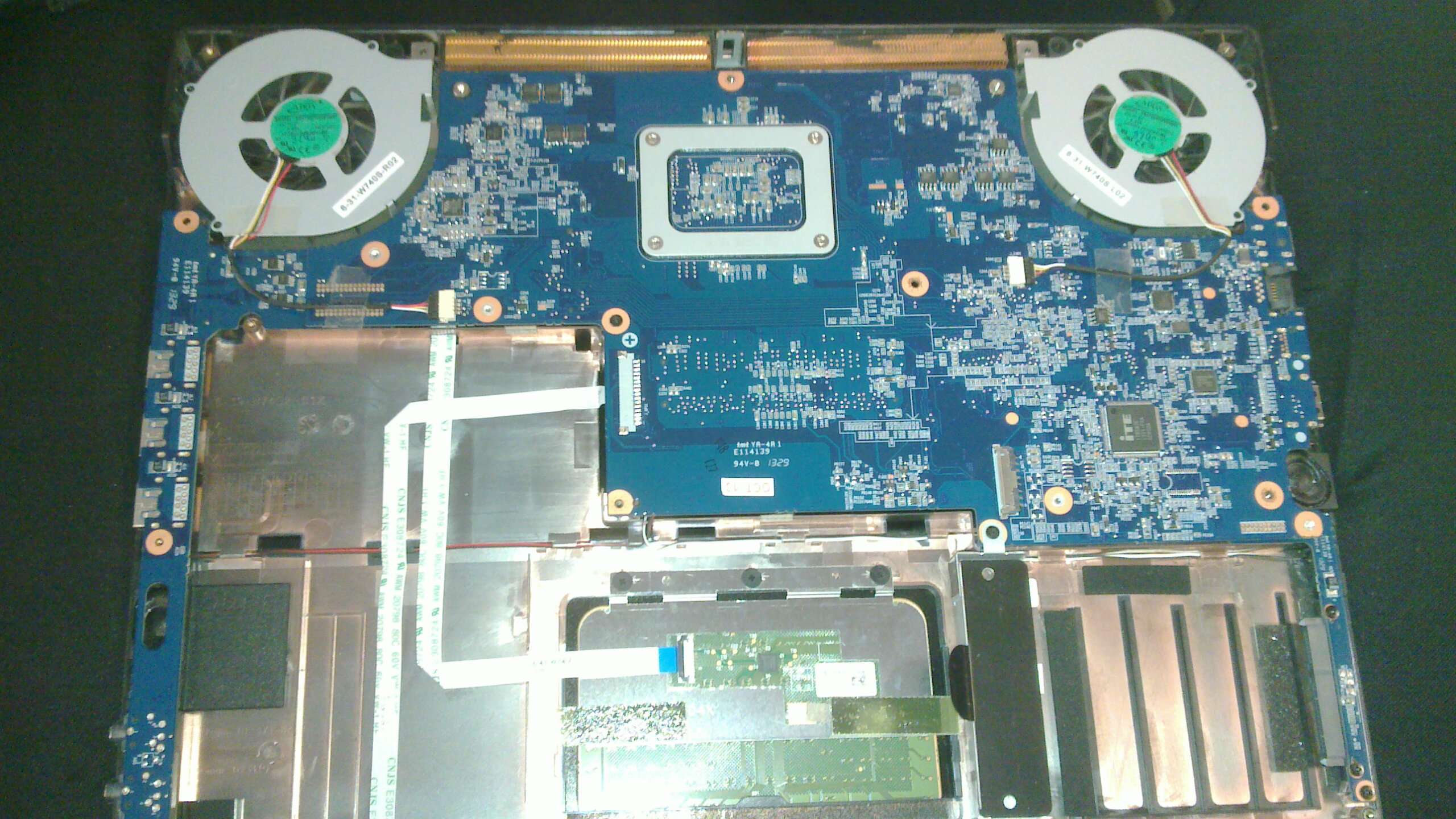 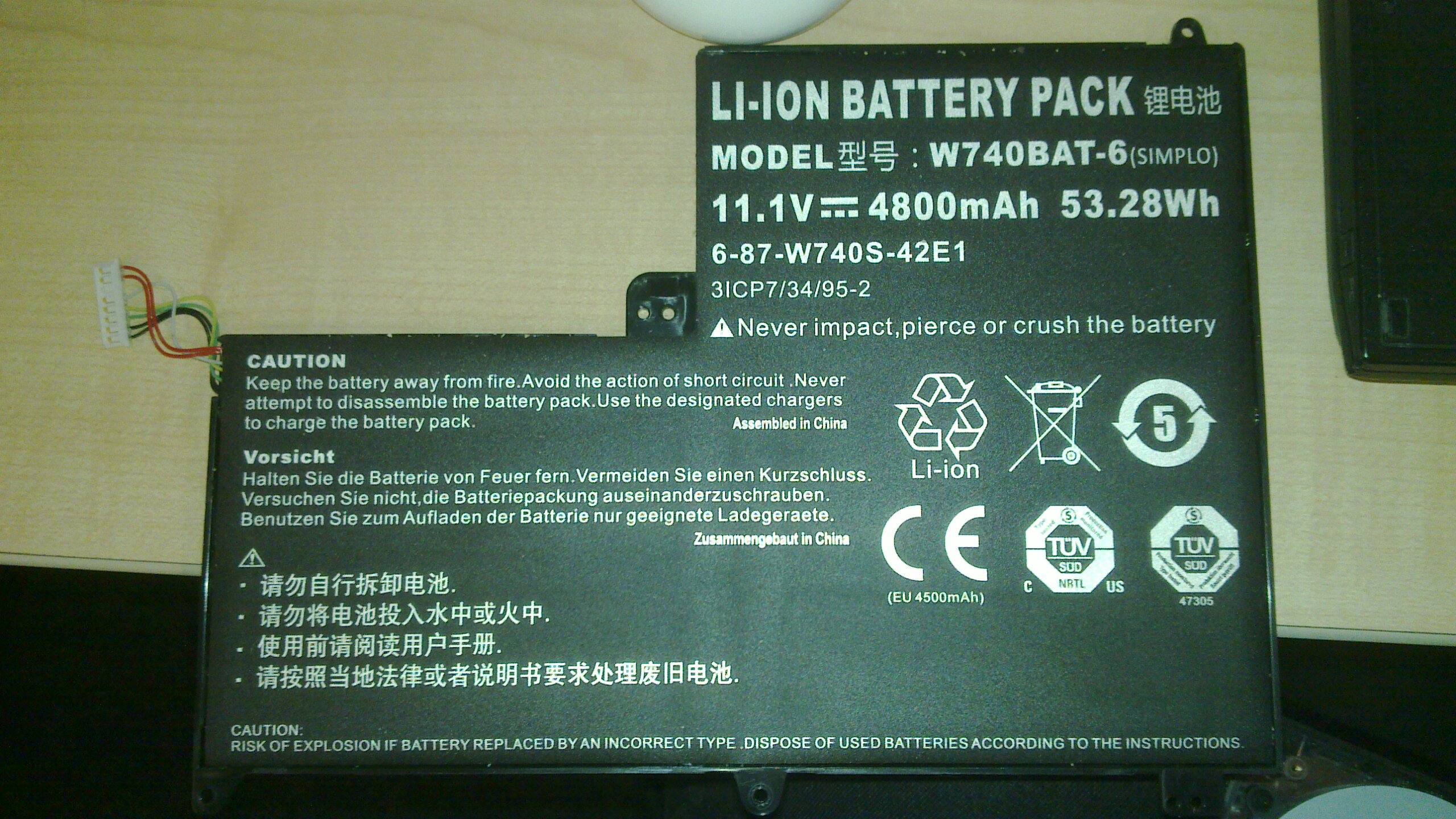